Chakras: The True History of a Medium (Inglês) 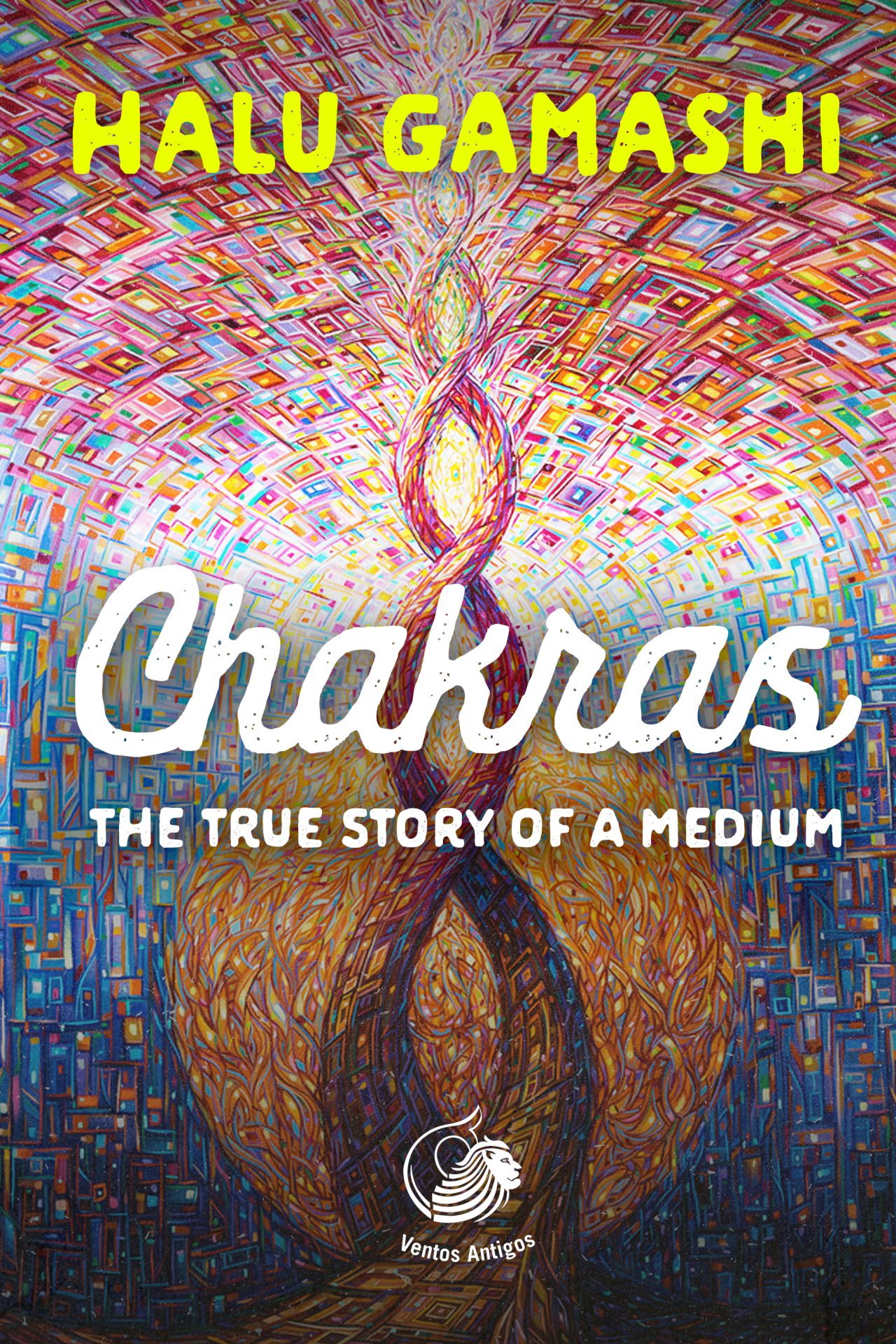 Chakras: The True Story of a Medium

“Chakras: The true story of a medium” is Halu Gamashi’s autobiography. In this book, the reader will find out the story of a paranormal and the experiences she lived through when her chakras opened. Born as Mércia Celeste Dias da Silva, in Jequié, a small city in the state of Bahia, Brazil, Halu was first known as Turunga, as a child. She loved both animals and people, yet suffered from a family being torn apart by conflict at home. She was different to other children her age, as she saw the dead as though they were still among the living and would speak and be guided by them. She went to school as Turunga, and returned as Mel.

As Mel, childish monotony no longer interested her: she wanted independence and the opportunity to work. The eternal conflict and abuse from her father resulted in her running away from home and joining a group of travelling truckers, during her time with whom, she was known as Macarrão. Upon her arrival in São Paulo, the thin and fragile Macarrão became Mercinha, who was also, from time to time, referred to as Mary Help – a lunatic hippie.

Feeling an emptiness deep inside, Mercinha returns to Bahia, where she lives with a man named Pai Nidê and it is here, on his estate, that Mercinha becomes Iaô, Iaô de Bessem.